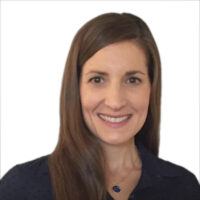 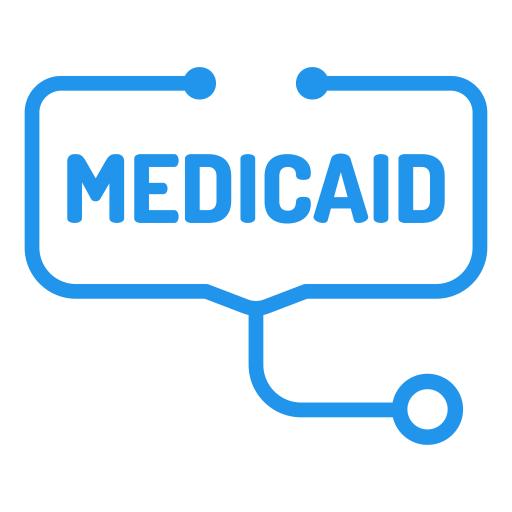 January 31, 2020 – Yesterday, the Trump administration released a Medicaid block initiative called the “Healthy Adult Opportunity.” The initiative marks an important milestone in the GOP’s efforts to pursue block-grant funding for Medicaid. In 2017, the GOP’s ACA repeal plan included provisions to transition the program to a block grant. Last year, the Trump administration reintroduced Medicaid block grants and soon after began meeting with states to discuss options for transforming the program without Congressional approval.

As outlined in a letter to State Medicaid Directors, the initiative would permit states to transition a portion of their Medicaid population to a block grant program under one of two options:

The block grant changes could only apply to adults under age 65 without disabilities; sensitive groups –

In exchange for participation, states would be given flexibility to impose changes without additional federal approval. Examples of such changes include:

State participating in the “Healthy Adult Opportunity” would be required to:

The approved waivers would last five years and could be renewed for up to 10 years.

Historically, Republicans have maintained that block grants are mechanism to curb government spending and provide states more control of the Medicaid program. However, Democrats have repeatedly warned that the move will threaten care for vulnerable populations and that the U.S. Department of Health and Human Services does not have the authority to cap Medicaid program spending.

On Wednesday, just one day before the “Healthy Adult Opportunity” was released, 36House Democrats sent a letter to the Trump administration arguing that Medicaid block grants are illegal. Many professional groups and industry experts expect that, similar to the administration’s Medicaid work requirement plan, the block grant proposal will head to a federal court.

While blue states that have expanded Medicaid are unlikely to pursue the block grant opportunity, several red states have already shown interest.

Alaska GovernorMike Dunleavy has also expressed interest in a block grant. In June, the state health department awarded a $100,000 contract to Public Consulting Group to determine if the state could transition its Medicaid program into a block grant.

Georgia Governor Brian Kemp said that he appreciates the Trump administration’s flexible approach and would review the new option. Earlier this month, the governor submitted a plan to CMS that would partially expand Medicaid.

Oklahoma Governor Kevin Stitt attended the press conference yesterday and announced he will incorporate the Trump administration Medicaid initiative into a state health care plan called SoonerCare 2.0. Stitt said that the Trump plan offers “a great deal of flexibility with the focus of allowing states to figure out what works best for their people” and that he anticipates there will be some negotiations with CMS on whether the state adapts a per-person total expenditure or a total amount.

Tennessee, which was the first state to submit a block grant proposal to CMS, was also encouraged by CMS’ guidance. The state’s TennCare program issued a statement noting, “We are also pleased that CMS recognizes the need for state flexibility regarding prescription drug benefits. We look forward to future discussions with CMS on Tennessee’s innovative modified block grant proposal.”

Last year, Utah Governor Gary Herbert submitted a new 1115 Waiver to CMS to limit how much the government spends on each Medicaid beneficiary. The plan, called the Per Capita Cap Plan, was intended to replace the plan implemented on April 1, 2019. The Per Capita Plan proposed to cover adults up to 100 percent of the federal poverty level and included an enrollment cap and per capita cap.

“This change, which would affect all adults who are not disabled or in Medicaid long-term care services, would reduce access to care in rural and other medically underserved areas; increase strain on state and local governments, physicians and other clinicians, and patients; and ultimately increase uncompensated care costs,” Gary LeRoy, MD, president of the American Academy of Family Physicians, said in a statement.

“Unlike many commercial insurance plans, Medicaid guarantees specific benefits designed especially for children,” Sally Goza, MD, president of the American Academy of Pediatrics, said in a statement. “Simply put: Medicaid works … It is therefore baffling and alarming that such drastic, harmful changes are being proposed to a program that works so well for such vulnerable groups. It is even more concerning that it was done in a way that does not allow those who would be impacted most to weigh in.”

A group of 27 patient and consumer groups, including the American Heart Association, issued a joint statement noting they are “…deeply concerned about guidance released today that invites states to apply for block grants or per capita caps for their Medicaid programs.” The groups said that they “will work to educate stakeholders at the federal and state level about the negative implications of today’s guidance and the need to protect patients with pre-existing conditions in the Medicaid program.”

American Medical Association president Patrice Harris said the organization “opposes caps on federal Medicaid funding, such as block grants, because they would increase the number of uninsured and undermine Medicaid’s role as an indispensable safety net.”

Block grants could transform Medicaid from a safety net program, designed to meet basic health needs for low-income Americans, to a program with funding limits that drive care rationing for the most vulnerable,” Dr. Howard Burris, president of the American Society of Clinical Oncology, said in a statement.

Jane Perkins, Legal Director for the National Health Law Program, said, “The document issued today by CMS appears to re-write bedrock provisions of Medicaid, an activity which is beyond the scope of CMS’s power. Only Congress is tasked with making these changes. Our legal team is carefully investigating the enforcement and litigation options at this time.”