Opioid Litigation in the U.S.: The Implications for Communities and Systems 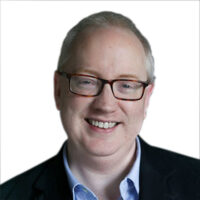 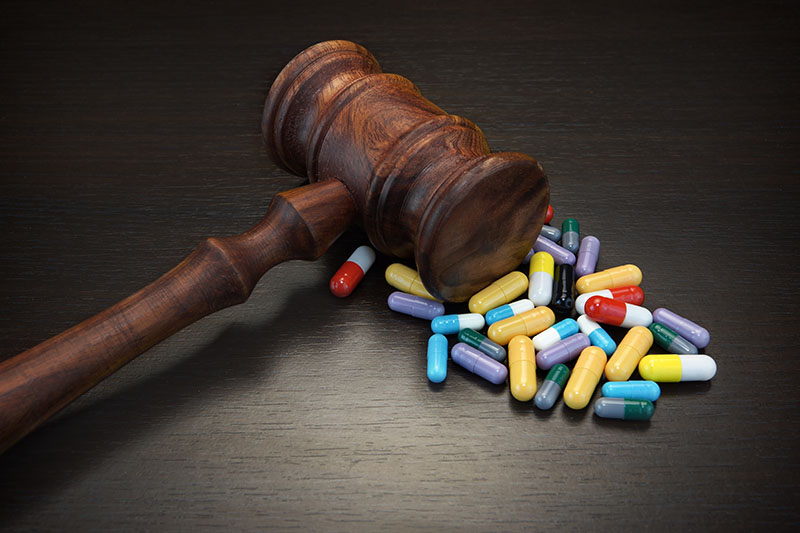 For years, individuals, families, communities, and systems impacted by the opioid epidemic have sought a deeper understanding of the root causes of the explosion of opioid use disorders and opioid-related overdose deaths in the U.S. Of the many influencing factors, one that is cited often is the opioid manufacturers’ and distributors’ aggressive and deceptive marketing tactics that fueled the over-use and proliferation of prescribed opioids.

Seeking restitution and accountability, states, local governments, and impacted individuals have filed more than 3,300 lawsuits against drug manufacturers, distributors, and pharmacies for their role in exacerbating the country’s opioid epidemic. The most visible litigation – that of Purdue Pharma – reached a settlement in September that is mired in controversy. In October, attorneys in a bellwether federal trial in Ohio argued that the dispensing practices of four pharmacy companies created a public nuisance. While the Ohio court has not reached its final verdict, two other states have recently issued rulings in favor of the pharmaceutical industry: A California judge rejected government claims that five opioid manufacturers fueled the opioid epidemic and, just last week, Oklahoma’s Supreme Court overturned a $465 million verdict against Johnson & Johnson that was awarded in 2019.

Litigants on both sides of these cases have employed novel legal strategies to try their case, some of which are not tested in case law. Absent universally agreed upon settlements, court proceedings could drag on for years before communities receive any potential windfall.

It is also important to recognize that any compensation will not be enough to undo the damage and that the nature of our nation’s behavioral health epidemic is changing, and not for the better. While litigations are focused on players who are accused of driving the opioid epidemic, and as legal cases continue, there may be risk that purpose language baked into settlement agreements, or attendant national, state, or local policy around the use of funds could hamstring communities’ ability to target resources towards real-time need.

As court proceedings continue, and our nation’s substance use epidemic continues to harm communities, what can providers, payers, and policy leaders do now to ensure that settlement resources, whatever they may be, are well utilized?

The final story of these legal proceedings is yet to be written – but that is no reason to hold off on smart planning and community decision-making to make the most of any resources that could come from them. At Third Horizon Strategies we are committed to maximizing community and provider ability to address behavioral health issues. We stand ready to help providers, coalitions, decision makers, and advocates understand the context of these proceedings and the opportunities they may provide.